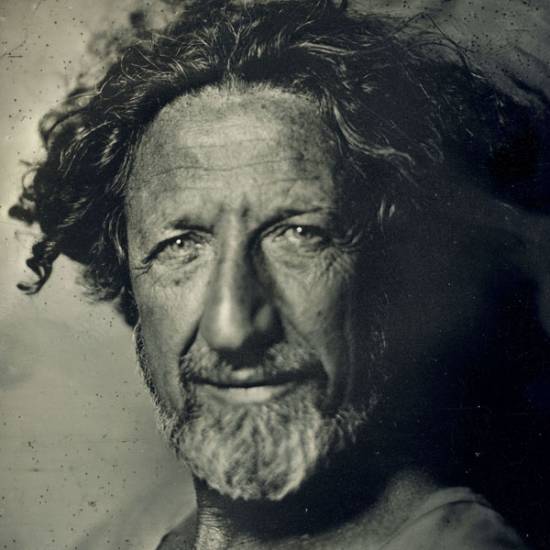 Gideon Mendel’s intimate style of image-making and long-term commitment to socially engaged projects has earned international recognition. Born in Johannesburg in 1959, Mendel began his career as a news and ‘struggle’ photographer documenting the final years of apartheid.

This experience marked him deeply, and much of his subsequent work has been engaged with the key political issues facing his generation. In 1991 he moved to London, and continued to respond to global concerns, especially HIV/ AIDS. Since 2007, using stills and video, Mendel has been working on Drowning World, an art and advocacy project about flooding  that is his personal response to  our climate crisis. He has twice been shortlisted for the Prix Pictet (2015 and 2019) and has received the Jackson Pollock Prize for Creativity, the Greenpeace Photo Award, the Eugene Smith Award for Humanistic Photography and the Amnesty International Media Award. His work has been widely published, his images have been used in numerous climate protests and his photographic prints, installations and video pieces are increasingly seen in a variety of gallery and museum contexts.

BY FIRE & BY FLOOD