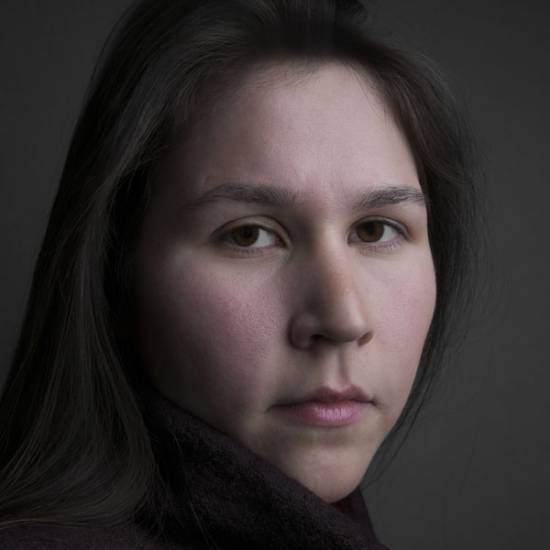 Meryl McMaster was born and is currently based in Ottawa, Canada. She earned a BFA in Photography from OCAD University in Toronto (2010) and is known for her large-format self-portraits that have a distinct performative quality. 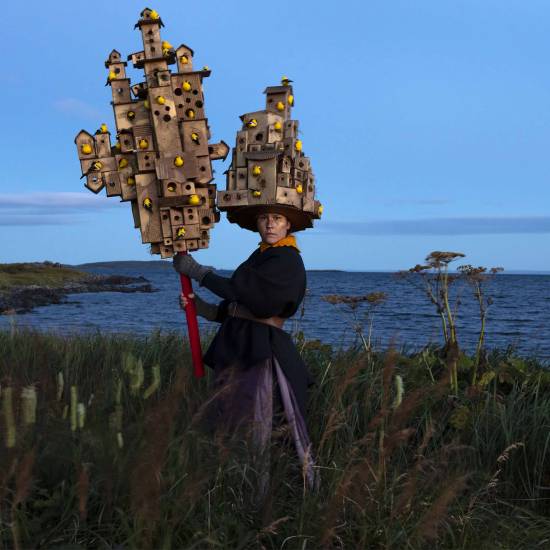 AS IMMENSE AS THE SKY