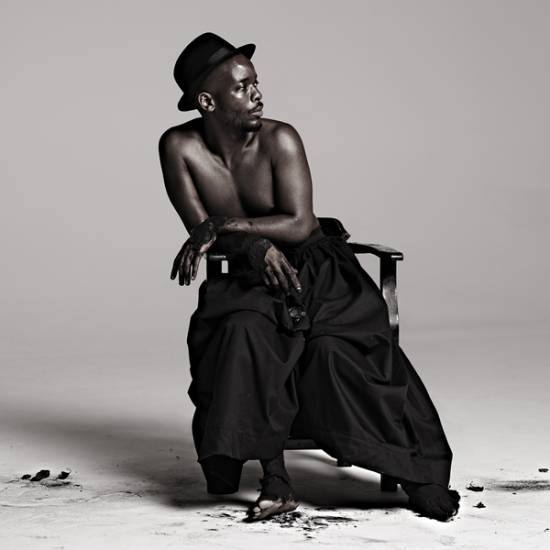 Mohau Modisakeng uses his body to explore the influence of South Africa’s violent history on how we understand our cultural, political and social roles as human beings. Represented through film, large-scale photographic prints, installations and performance, Modisakeng’s work responds to the history of the black body within the (South) African context, which is inseparably intertwined with the violence of the Apartheid era and the early 1990s.

His images are not direct representations of violence, but powerful yet poetic invocations where the body is transformed into a poignant marker of collective memory.

Modisakeng has been awarded the Standard Bank Young Artist Award for Visual Art in 2016. As part of a two-person exhibition, Modisakeng also represented South Africa at the 57th Venice Biennale in 2017. 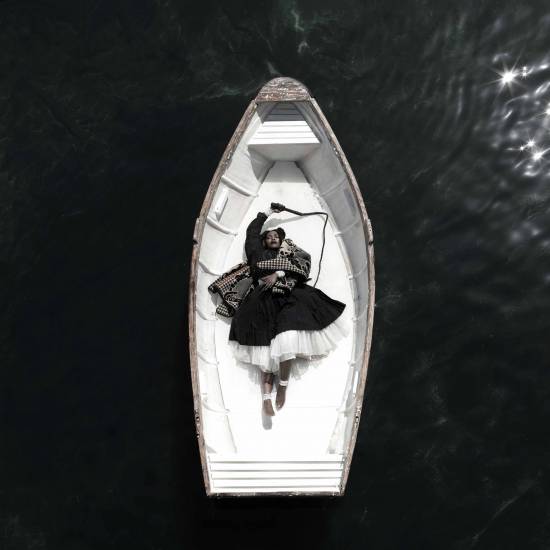