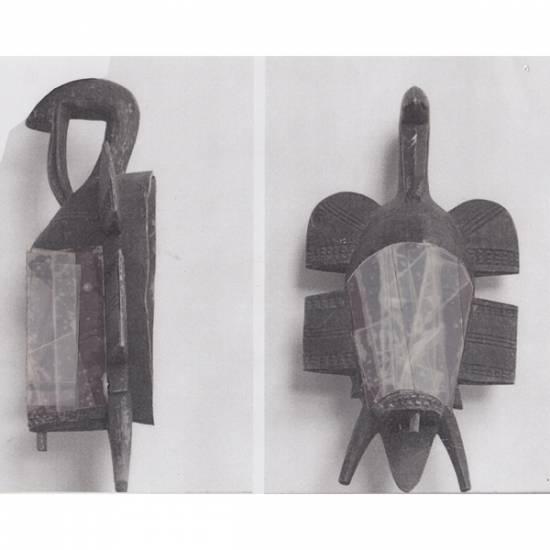 Since 2010, he has been carrying out theoretical and visual research on the collective worldviews constructed by and carried over from colonialism. The title of his major project, The Sperm Whaler’s Dream, was inspired by his extensive study of Herman Melville’s Moby Dick.

His works develop into creations that are usually changeable in form and comprise collected or shaped elements, images, and stories, which are given form as installations, publications, digital works, and objects. Within these, the objects, images and stories function as witnesses, emissaries, or intermediaries between worlds, sources and projections. His research is usually developed through investigative means associated with the deliberate practice of deviation.

In 2013, he set off aboard a sailboat for a 7-month voyage around both sides of the Atlantic Ocean.

Since 2014, he has been teaching at the Haute Ecole des Arts du Rhin (HEAR) in Strasbourg.