Having begun on March 31, 2016, on the Place de la Republique in Paris, following a protest against reforms to the Labour Act, “Nuit Debout” is a movement to challenge the political institutions and the economic system. The strength and originality of this movement resides in its main means of action: the occupation of the public square by bodies and voices which rise and which are asserted as one. Without a leader or spokesperson, “Nuit Debout” is organised in committees and decisions are made by consensus at general assemblies. Meyer worked night and day to capture moments, occasions of speaking and listening. 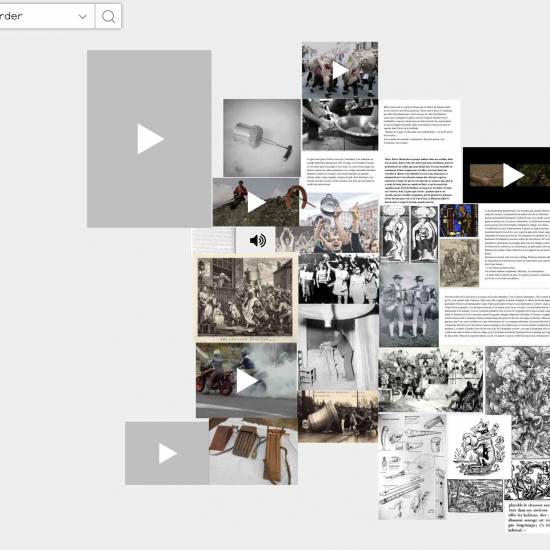 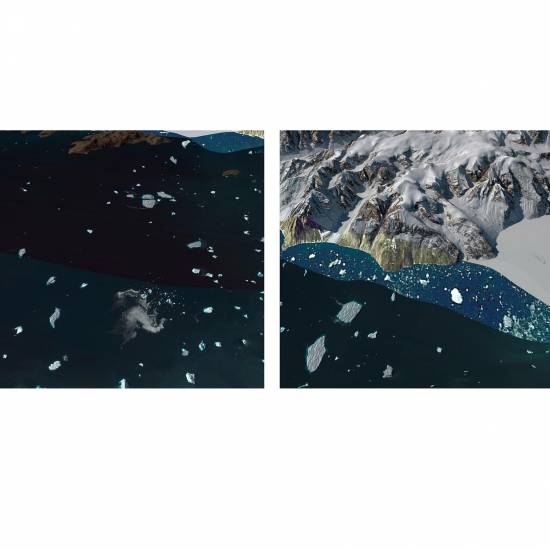